On March 2, 2021 several companies released reports about in-the-wild exploitation of zero-day vulnerabilities inside Microsoft Exchange Server. The following vulnerabilities allow an attacker to compromise a vulnerable Microsoft Exchange Server. As a result, an attacker will gain access to all registered email accounts, or be able to execute arbitrary code (remote code execution or RCE) within the Exchange Server context. In the latter case, the attacker will also be able to achieve persistence on the infected server.

A total of four vulnerabilities were uncovered:

Kaspersky Threat Intelligence shows that these vulnerabilities are already used by cybercriminals around the world. 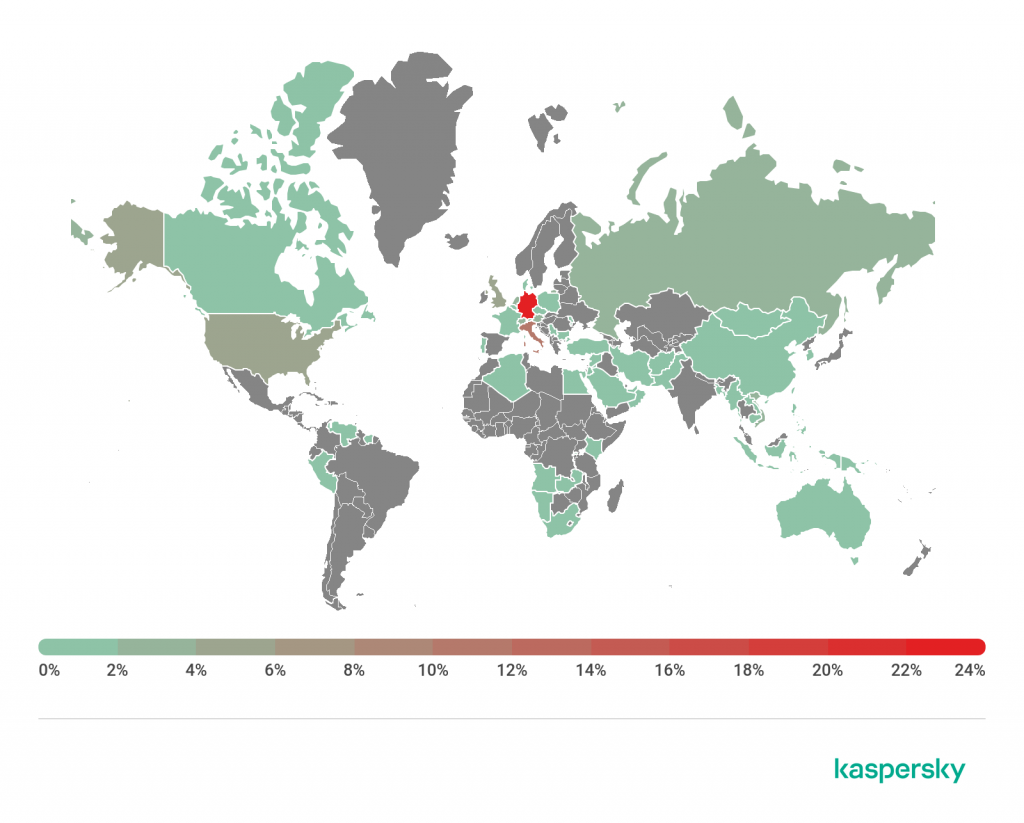 We predict with a high degree of confidence that this is just the beginning, and we anticipate numerous exploitation attempts with the purpose of gaining access to resources inside corporate perimeters. Furthermore, we should note that there is typically a high risk of ransomware infection and/or data theft connected to such attacks.

How to protect against this threat?

Our products protect against this threat with Behavior Detection and Exploit Prevention components and detect exploitation with the following verdict: PDM:Exploit.Win32.Generic
We detect the relevant exploits with the following detection names:

We also detect and block the payloads (backdoors) being used in the exploitation of these vulnerabilities, according to our Threat Intelligence. Possible detection names are (but not limited to):

We are actively monitoring the situation and additional detection logic will be released with updatable databases when required.
Our Managed Detection and Response service is also able to identify and stop this attack by using threat hunting rules to spot the exploitation itself, as well as possible payload activity.

And the thorough research of the attack will soon be available within APT Intelligence Reporting service, please contact intelreports@kaspersky.com for details.